What Are Sexual Assault Offences?

While the offence of sexual assault can include complicated variations, at its core it involves non-consensual touching of a sexual nature such that the “sexual integrity” of the complainant is violated (as per Section 271 of the Criminal Code of Canada).

The test for whether the assault is deemed sexual in nature is objective: whether a reasonable observer would view it as sexual given the totality of the circumstances. Multiple contextual factors will be considered, such as: the part of the body touched, the situation in which it occurred, whether the motive for the contact was gratification, etc). Importantly, the offence of sexual assault does not require the sexual gratification of the accused – it is merely one factor among many that the court will consider.

Sentencing for sexual assault can vary depending on the circumstances. However, a simple sexual assault charge can result in a maximum of 10 years in prison. Punishment can be aggravated by the victim’s age at the time of the offence such that if he/she was under the age of 16 years, an accused can face a minimum punishment of one-year imprisonment. Punishment for sexual assault can be more serious (under S. 272) if the person who commits the offence carries, uses or threatens to use a weapon or imitation weapon, threatens to use bodily harm to a third party, causes bodily harm to the complainant, or is a party to the offence with any other person. In these circumstances, the maximum sentence increases to a possible 14 years.

Furthermore, if a firearm is used in the commission of the offence there is a mandatory minimum of 4 years imprisonment and if a firearm is used and the offence is committed in association with organized crime the mandatory minimum can be as high as 7 years (for a second offence). A charge of Aggravated Sexual Assault (S. 273) can be laid if the victim is wounded, maimed, disfigured, or if their life is somehow endangered. A charge of Aggravated Sexual Assault can result in higher mandatory minimums and, in certain egregious circumstances, life imprisonment.

Needless to say, the criminal justice system takes sexual assaults extremely seriously in light of the uniquely negative effects such offences have on victims. Sentencing can be a complicated calculus that an experienced defence counsel can help explain, and protect you against.

Fill out the form below to find out if you're eligible. Learn more »

Under s.271 of the Criminal Code, sexual assault is a criminal offence. Sexual assault is defined as any form of sexual contact without the consent of both parties, and includes intercourse as well as unwanted touching or fondling.

One complete defence to sexual assault charge is that the accused had a “mistaken belief in consent”. In order to raise this defence, the accused must have a legitimate and reasonable belief that the complainant was consenting at the time of the alleged assault. This defence is a form of “mistake of fact”, resting on the subjective perception of the factual situation.

For any sexual encounter, a person is legally required to take reasonable steps to ensure consent is given. Communication of consent is dynamic and specific to circumstances. As the sexual activity increases in invasiveness or risk, greater care is required in order to ascertain that consent is provided.

In order to raise this defence with a judge or jury, the argument requires an “air of reality”. It is not enough to believe in consent if it is not actually communicated. The accused must be able to explain how and why he/she came to believe that consent was provided. One cannot rely on silence, passivity, or ambiguous conduct, nor on “testing the waters” with touching to gauge the other person’s reaction. In other words, there must be evidence to back up the belief that consent was provided, and to explain any ambiguity.

There are certain situations in which a mistaken belief in consent is not a defence. This can include:

Although less common than the consent defence, there are certainly occasions where a person accused of a sexual assault maintains that no sexual activity actually took place. The Crown needs to prove that sexual activity took place beyond a reasonable doubt. If they fail to do this, the accused person is acquitted (found not guilty).

The “it never happened” defence strategy requires a focus on contradictions or improbabilities in the complainant’s evidence, as well as often calling the accused person as a witness in their own defence. This is largely a “he said, she said” situation, since it is uncommon for physical evidence (DNA, hair samples, videos) to be present when arguing this incident never took place. This raises the potential that there may not be enough evidence that an assault occurred, other than the testimony of the alleged victim.

Evaluating the quality of a witness’ testimony is the domain of the judge or jury. Whoever is deciding the case will focus on credibility mostly, evaluating everything that a witness says, not only just their version in relation to the alleged assault. A complainant’s evidence, for instance, may not be persuasive, clear or convincing enough to meet the “beyond a reasonable doubt” burden of proof required to achieve a finding of guilt. A lawyer may find inconsistencies (contradictions) in the evidence, or that the evidence is fragmentary. In each instance, it is quite often the defence takes the position that the complainant is not telling the truth.

One thing to avoid is portraying the alleged victim as promiscuous or vengeful. Such an argument or portrayal is unlikely to sit well with a judge or jury. There are also rules regarding the admissibility of certain past sexual conduct which would make it difficult to even reasonably raise such an argument.

With this in mind, defending yourself against a charge of sexual assault is a challenging task. With the help of an experienced defence counsel, however, a proper defence can be marshalled.

Get Legal Armour Against Assault Charges 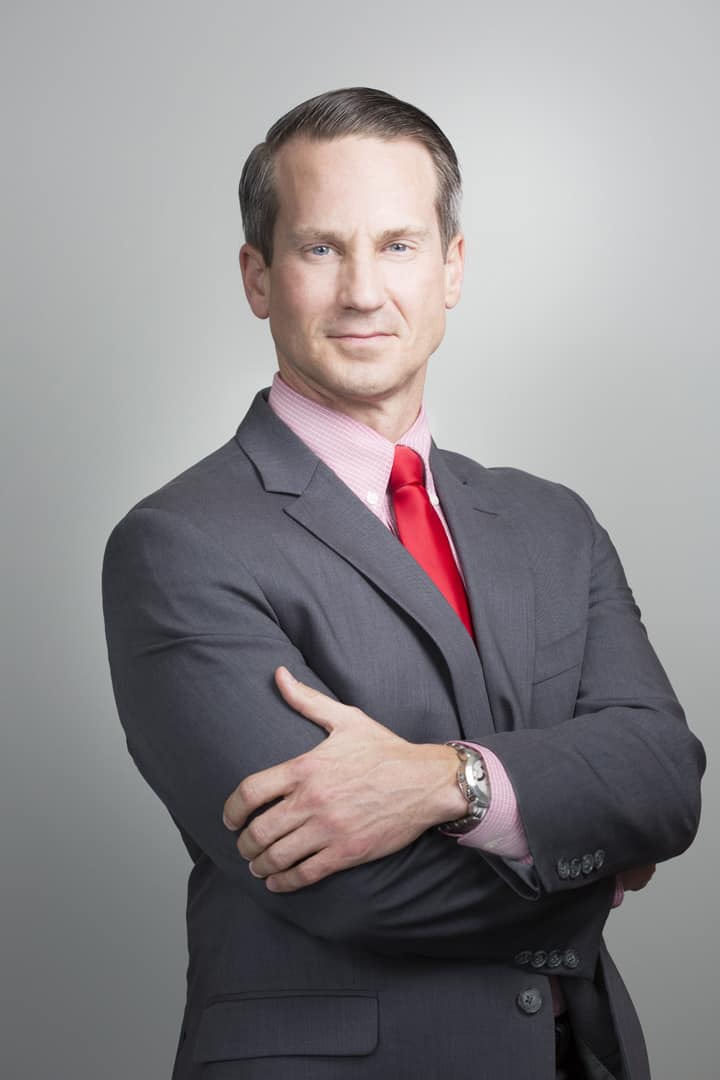 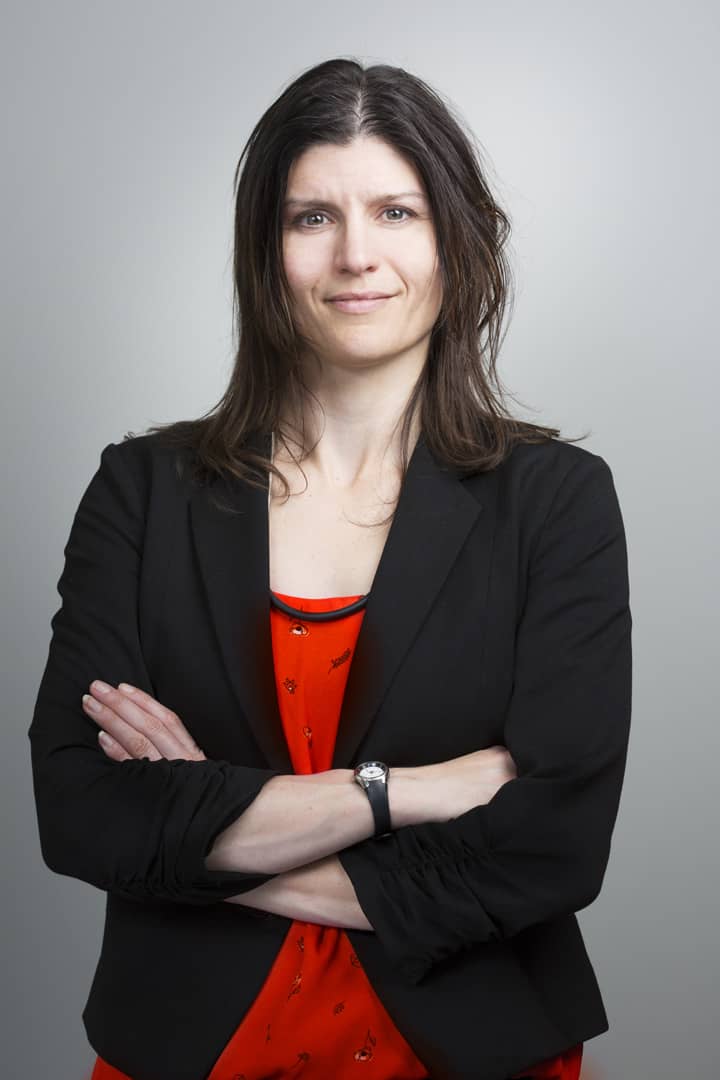 Sexual Assault Facts: Frank is a 69

Assault Facts: In December 2016, after an