In its most common form, assault is when one person applies or threatens to apply force directly to another person. Think a punch or a slap, or telling someone you’re going to beat them up. In the case of threatening someone, the person threatened has to believe that the aggressor has the ability to act on their threat immediately. For instance, threatening someone with a cocked fist while standing right in front of them is different than doing it from the other side of a crowd.

What are the different degrees of assault?

Remember, while simple assault may be the least serious form of assault, police still take it very seriously, especially in the domestic context.

As we’ve seen, there are many different types of assault. There are also commonly used defences. 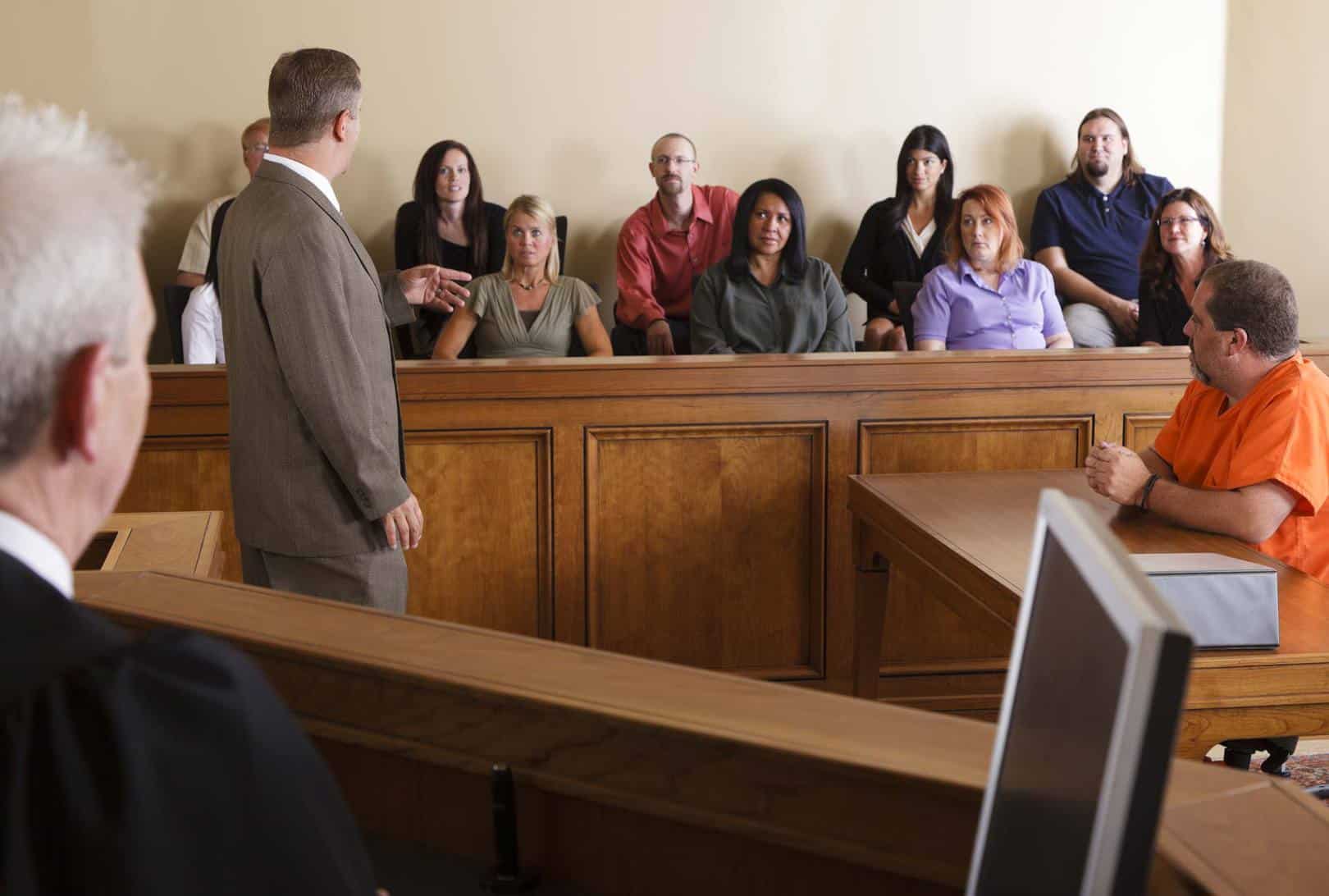 Please fill out the form below to receive a free 30-minute phone consultation. We will respond to your inquiry within 3 hours.