What Is the Difference Between Joyriding and Motor Vehicle Theft? 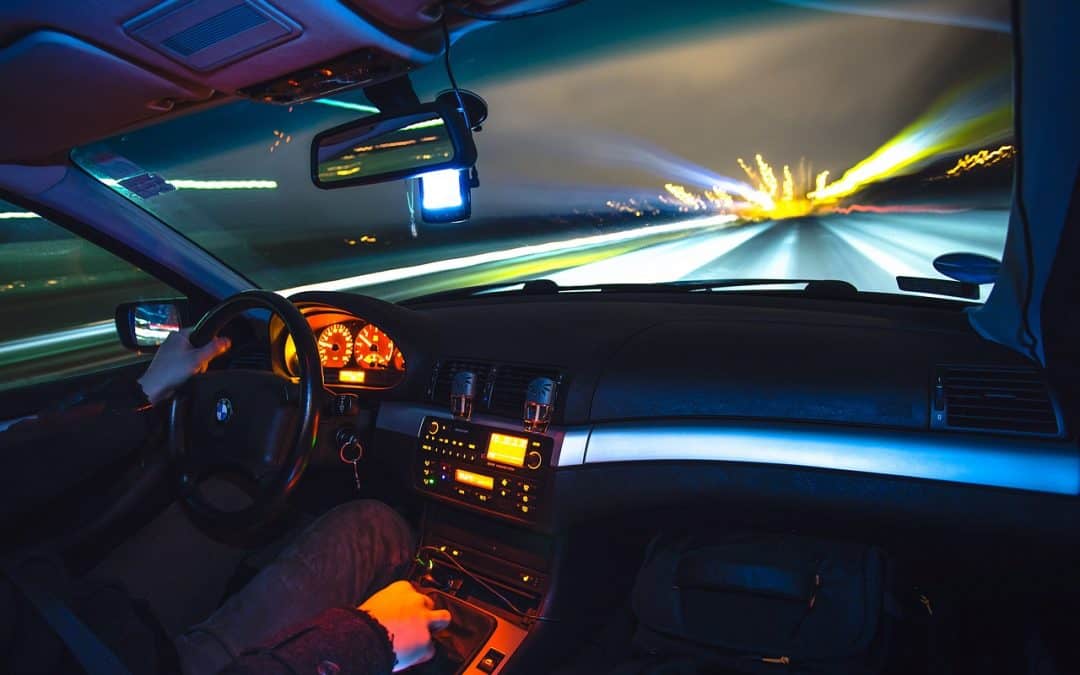 When it comes to taking or stealing a vehicle, there are two types of “theft” in the Canadian Criminal Code. A “joyride”, which is not named as such in the Criminal Code and is a slang term, is when someone takes a vehicle such as a car or a boat and uses it without getting permission from the owner, but intends to return it. Theft is when someone takes a vehicle and uses it without permission, and does not intend to return it. According to one Canadian Web site, a vehicle can also cover hovercrafts.

Usually, “joyriding” refers to when your son or daughter takes your car for a night out without asking first. However, the term can cover adults in other situations, too.

What are the Consequences?

Car theft is similar to theft over $5,000, except that the car’s value doesn’t need to be established for a trial to proceed. Anyone who steals or takes a motor vehicle without permission can be guilty of either an indictable offence or a summary conviction.

An indictable offence has a higher maximum punishment and the accused can have a jury trial. A summary conviction goes through the legal system faster without a trial with consequences that are not quite as serious.

Under the Criminal Code, if you steal a vehicle and are guilty of an indictable offence, the maximum penalty is 10 years in prison. A summary conviction for the same crime will lead to, at most, 18 months in jail.

What if I Was a Passenger? Can I Be Charged and Found Guilty, Too?

Yes, if you knew that the car was stolen or borrowed without permission during a “joyride”. If you didn’t know, you probably won’t be found guilty.

You also are not likely to be found guilty if you found out the car was stolen or borrowed without permission and reasonably tried to leave the car after you found out.

I’ve Been Charged! What Do I Next?

If you’ve been charged with one of these crimes, contact Armoured Suits by phone at 613-233-0008 or e-mail at yourteam@armouredsuits.ca for a free 30-min confidential consultation.