Speaking to Police Officers: What if Brendan Dassey were Canadian? 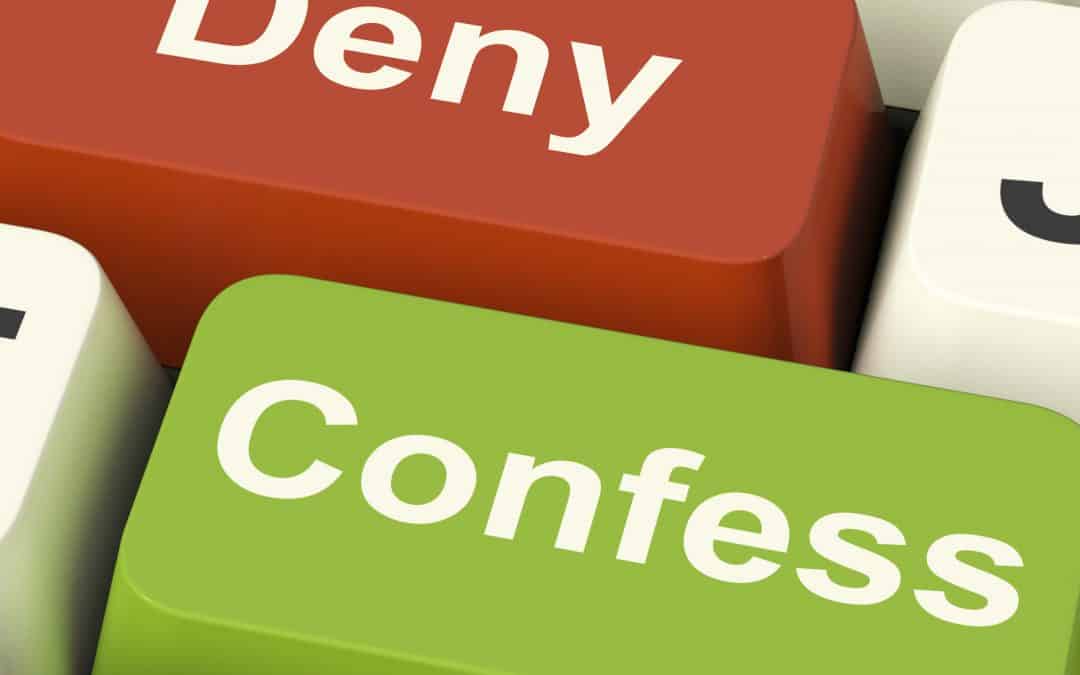 By now many people have watched, analyzed, and obsessed over ‘Making a Murderer’ and the legal plight of Steven Avery. Alternate theories, explanations and petitions have sprung up all over the internet. Readers have gone to war in comment sections over the events that transpired on Oct 31st, 2005. Steven Avery is the main focus of these debates; therefore, I will focus on another key aspect of the show: the legal handling of Brendan Dassey’s confession on the day of May 13th, 2006.

I have set out to ask: ‘what if Brendan Dassey were Canadian?’ What if, instead of Manitowoc County, he had been born across the border on Manitoulin Island? How would the Canadian courts have viewed his confession?

With the protection of the Canadian legal system would his full confession on May the 13th have been admitted? As with all questions regarding the devastating events surrounding Teresa Halbach’s murder the legal analysis may leave you with more questions than answers.

Before turning to the confession itself, and the way it was handled by Investigator Mark Wiegert and Special Agent Tom Fassbender, I’d like to note that many important aspects of the Teresa Halbach analysis will be set aside for the sake of brevity. Brendan Dassey’s case is incredibly complex. Several interviews were conducted between Halloween 2005 and his full confession on May 13th of 2006. He received questionable, unethical and damaging advice from his lawyer Len Kachinksy and later recanted on each confession he provided. Furthermore, there is little to no physical evidence tying Brendan Dassey to the murder of Teresa Halbach. While each of these points are important to the analysis of his guilt or innocence they will be set aside from the purpose of this discussion. To appropriately address each issue would take months, if not years, as demonstrated by the fact Brendan was not convicted until 2 years after Teresa’s death, on March 17, 2007.

The Law of Confessions

Brendan was convicted on the strength of his confession. Therefore, it is the most important piece of evidence. As a bystander it is important to understand how the law handles incriminating statements made to police officers. When confessions from youths are considered in Canada there are three main sources of law: the Youth Criminal Justice Act (YCJA), the Canadian Charter of Rights and Freedoms and the common law rule of confessions.

The YCJA acknowledges that minors may be at a disadvantage before the law. Given the authority of police officers, and the severity of the situation, minors may be more prone to “please” police rather than defend their legal rights. By requiring a more fulsome description of a minor’s rights and the presence of a parent or legal counsel, it is hoped that minors may achieve more equal footing before the Canadian judicial system. Here, there is an issue of whether the police officers really acknowledged that Brendan was a child of low IQ. If anything, they took advantage of this fact instead of providing him with extra safeguards. It is questionable whether the prosecution could have shown compliance with the YCJA.

The Charter of Rights and Freedoms

The Canadian Charter mandates certain protections upon arrest, much like the American “Miranda Warning.” Once detained a person must be made aware of their right to silence and be provided the opportunity to speak to counsel before they make a statement. Here, the officers did inform Brendan of his Miranda Rights. He acknowledged them and signed a waiver of those rights before making his confession. While the officers complied with the constitutional requirements, Brendan may not have understood the gravity of his actions in light of his age and mental capacity.

The Common Law Rule of Confessions

Beyond the YCJA and the Charter, Brendan is also defended by the common law rule of confessions; it states that all confessions must be voluntary.  In order for a confession to be voluntary it must come from an operating mind that has not been influenced by oppression, trickery, promises or threats.

Here, Brendan likely reached the low legal burden of having an operating mind when he demonstrated an understanding of his actions and surroundings. The police were forthcoming and accommodating in their treatment of Brendan.

Oppression and trickery are rarely found. They require action that would offend the public conscience; examples that have been discussed in the past demonstrate the high bar required for the courts to level such an accusation. Oppression can take the form of depriving clothing, sleep and sustenance. Trickery may involve deception and lies, for example, if a police officer were to disguise himself as a priest.

Neither oppression nor trickery is present here.

Furthermore, Brendan was not induced to speak by a promise of leniency. With that being said, there is a possibility that Brendan was influenced by threats to call his mother. As a developmentally delayed adolescent he may have been pressured to speak by a threat to “tell on him” more than an adult or competent teenager would. All of these factors would go into a consideration of whether Brendan’s confession was voluntary.

When speaking to a police officer it is important that you know your basic rights, predominately that of silence. Had Brendan known his rights he may never have made his damning confession. However, given that he did, there still remains the question of whether it would have been admissible under Canadian jurisprudence.

With your new-found understanding of the law on arrest and confessions, feel free to read and/or watch Brendan Dassey’s confession made on May 13th, 2006.

Furthermore, please follow this link to a full legal analysis of Brendan’s case. It will shine further light on how the criminal justice system views communication with police officers upon arrest.

Contact Armoured Suits by phone at 613.233.0008 or e-mail at [email protected] for a free 30-min confidential consultation!