What You Need to Know About Being a Surety – FAQs 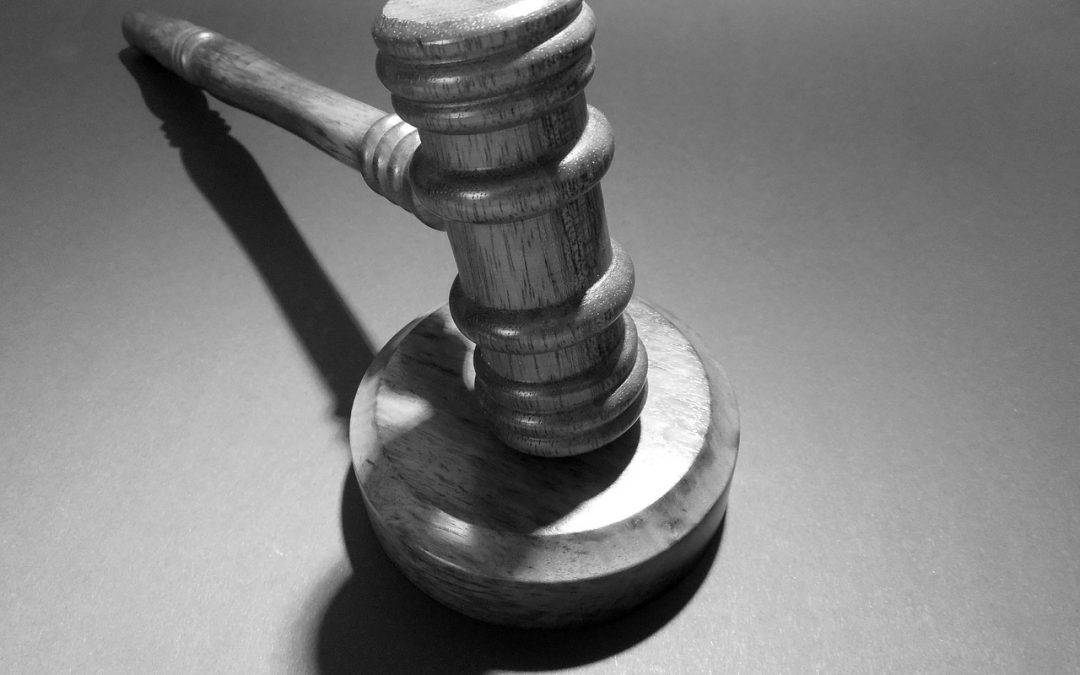 What is a surety?

A surety is someone who promises a judge or justice of the peace in court that they will look after someone who is accused of a crime while they are out on bail.

This person also pledges or promises to pay money to the court through a bond. There are bonds where you’ll have to deposit money right way and some without that condition. The surety can lose some or all of the money they have promised to the court if the accused doesn’t:

Who can act as a surety?

A surety is an adult Canadian citizen or permanent resident. Most times, sureties don’t have a criminal record, but you can still be a surety if the criminal record is:

As a surety, you will need to show the court that you have enough money or assets to cover bail. Assets can include:

You cannot be the accused’s surety if you are the alleged victim of his or her offense.

What are the responsibilities of a surety?

You will need to make sure the accused person:

You also must sign the recognizance, meaning that you will pay a specific amount of money if the accused person fails to obey a court order. You can avoid paying this bond if you call the police when you become aware of any conditions breaches.

I have been asked to act as a surety. Should I seek legal advice before agreeing?

I agreed to act as a surety and am being asked to “demonstrate affordability”. What documentation must I provide?

Bring any of the following to the accused’s bail hearing to show that you have enough money to cover being a surety:

If I act as a surety, do I have any legal control over the case?

You cannot give any legal advice regarding the case at all and you don’t have any say in the ultimate result of the case. You can, however, place additional restrictions on the accused’s behaviour while you are supervising them.

Why do I have to sign a Surety Caution?

You may be asked to sign a Surety Caution, which is a document that shows you understand all of your responsibilities and obligations, to show that you are aware of what you need to do as a surety.

Can a surety be asked to testify in court?

Yes. You might be asked to testify in court about how well you are supervising the accused. If this happens, any of the following people may ask you questions:

Can I be paid to act as a surety?

If you do not have enough money to cover being a surety, don’t be a surety. Don’t accept a funds transfer from anyone solely to show the court that you can cover the recognizance. If you do, both you and the person sending you funds might be charged with obstruction of justice. Accepting a fee or being paid in return to act as a surety is a criminal offense.

If I act as a surety, do I need to supervise the accused person at all times?

Yes, you do. According to Legal Aid Ontario, “you are the accused’s ‘jailer in the community’ in the eyes of the court and you are required to enforce the bail conditions.”

However, you can propose having another surety act with you if you don’t think you can monitor the accused on your own.

Can an accused person have more than one surety?

Yes, you can propose another person to help you act as a surety if you think:

Are there set recognizance amounts a surety is expected to pledge to the court?

No. While the court will set an amount that is within your means to afford, the amount will also reflect the nature and the seriousness of the accused’s offence.

What happens if the accused person fails to obey their bail conditions? What happens to the recognizance?

The accused can be criminally charged with breaching their conditions. The Crown may also apply to revoke their bail and seek payment.

If the accused is charged, and either pleads guilty or is found guilty of breaking their bail conditions or not appearing in court, you may be asked by the Crown to pay the recognizance. If the Crown does this, a hearing will be held. You will get a chance to explain why you shouldn’t have to pay the money to the court. The hearing is called estreatment. At the end of the hearing, a judge will decide if you have to pay all, some or none of the promised money.

If the surety agrees to pay a cash deposit, how and when is this money returned?

Sometimes, in addition to the surety having to promise to pay a recognizance, the accused might be asked to deposit a sum of cash to the court.

How long do I have to act as a surety?

Your responsibilities will continue until the court case is over. That can be a very long time in some instances – it can take sometimes years for a case to be finished – so be sure you know what you are signing up for. Don’t be a surety if you are not sure you can supervise the accused in the community throughout the entire court case.

I agreed to act as a surety, but would like to stop. Can I be removed as a surety?

If you are no longer willing or able to supervise the accused person, you can do one of two things:

You should call the police if you think the accused is a threat to your safety. Go with the second option just listed if the threat is less imminent. Once the court order is issued, the police can arrest the accused and end your obligations.