Is It Mischief or Breaking and Entering? 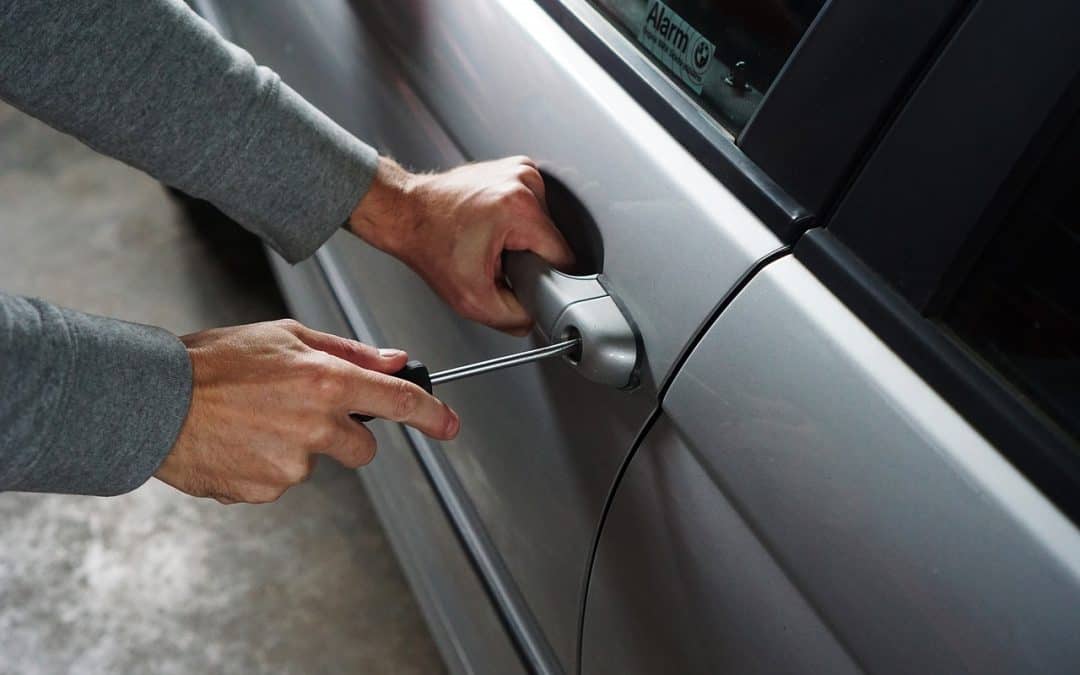 There have been arrests detailed in the media where people are charged with both mischief and breaking and entering for a crime they allegedly committed. One instance that occurred in the Ottawa Valley saw four people charged with break and enter and a variety of mischief offences for a string of home, cottage and hunting camp break-ins.

So why are breaking and entering and mischief different and yet seemingly tied together? First, you need to know the distinctions between the two.

What is Breaking and Entering?

As discussed in a previous Armoured Suits article on this topic, breaking and entering is:

[W]hen you trespass or attempt to trespass on private property with the intent to commit an indictable, or serious, offence. Typically, this is where you break into a retailer or private home to steal property, but can also include breaking into a vehicle such as a trailer or a pen that holds fur-bearing animals for breeding or commercial purposes. The evidence in these cases is usually circumstantial, so Crown prosecutors will try to establish your identity and guilt as the person who committed the crime by being found with the stolen item or items in your possession some time later.

Mischief, on the other hand, is involved with the property itself. Typically it will involve property damage caused by vandalism.

According to section 430 of Canada’s Criminal Code, mischief is generally defined as:

However, other offences that can be grouped into mischief include:

Returning to the Original Question

If you’ve been charged with breaking and entering, mischief or both, contact Armoured Suits Criminal Defence Lawyers by phone at 613-233-0008 or e-mail at yourteam@armouredsuits.ca for a free 30-minute confidential consultation.